The Knoxville team didn’t limit themselves to a one day event – they celebrated every day for an entire week! 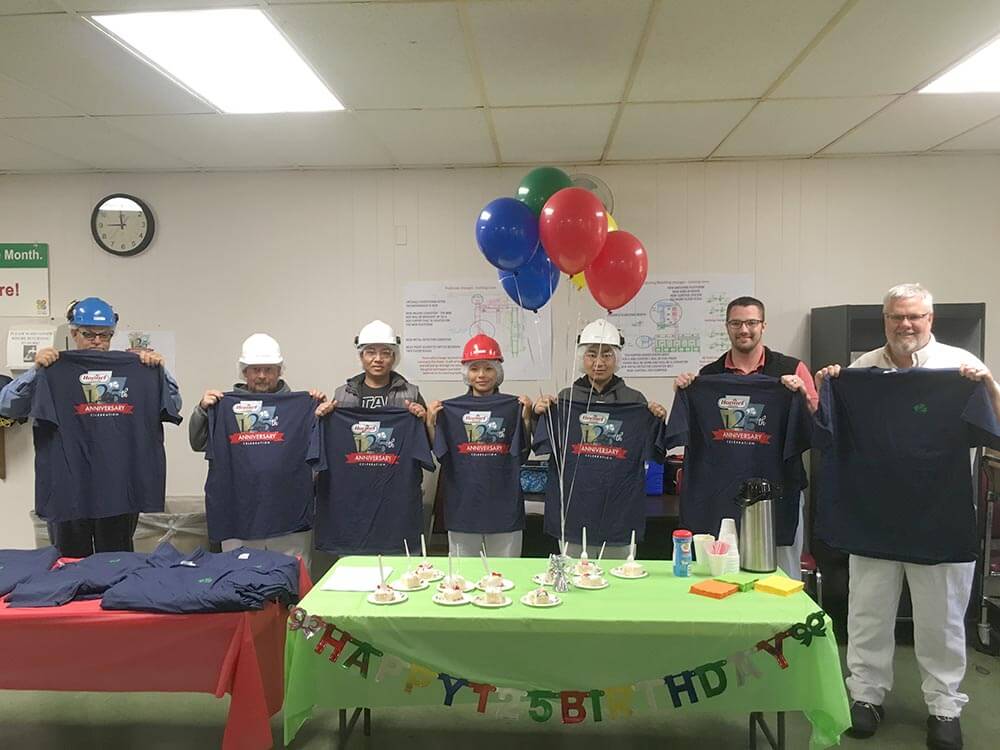 The Knoxville (Iowa) Plant chose a method of celebration that allowed all of their 155 employees to attend in some shape or form. During the week of June 27 – July 1, the team celebrated with trivia games, photo opportunities and, of course, lots of food!

Trivia included a Hormel® pepperoni word game and a Hormel Foods history quiz. All participants in the trivia games received an extra prize. A different food item was offered each day, including birthday cake for the 125th Anniversary, and various Hormel Foods products such as Hormel® pepperoni, Justin’s® nut butter, Muscle Milk® protein drinks and SKIPPY® peanut butter. Each employee was also given a 125th Anniversary T-shirt to wear for a special celebratory photo! 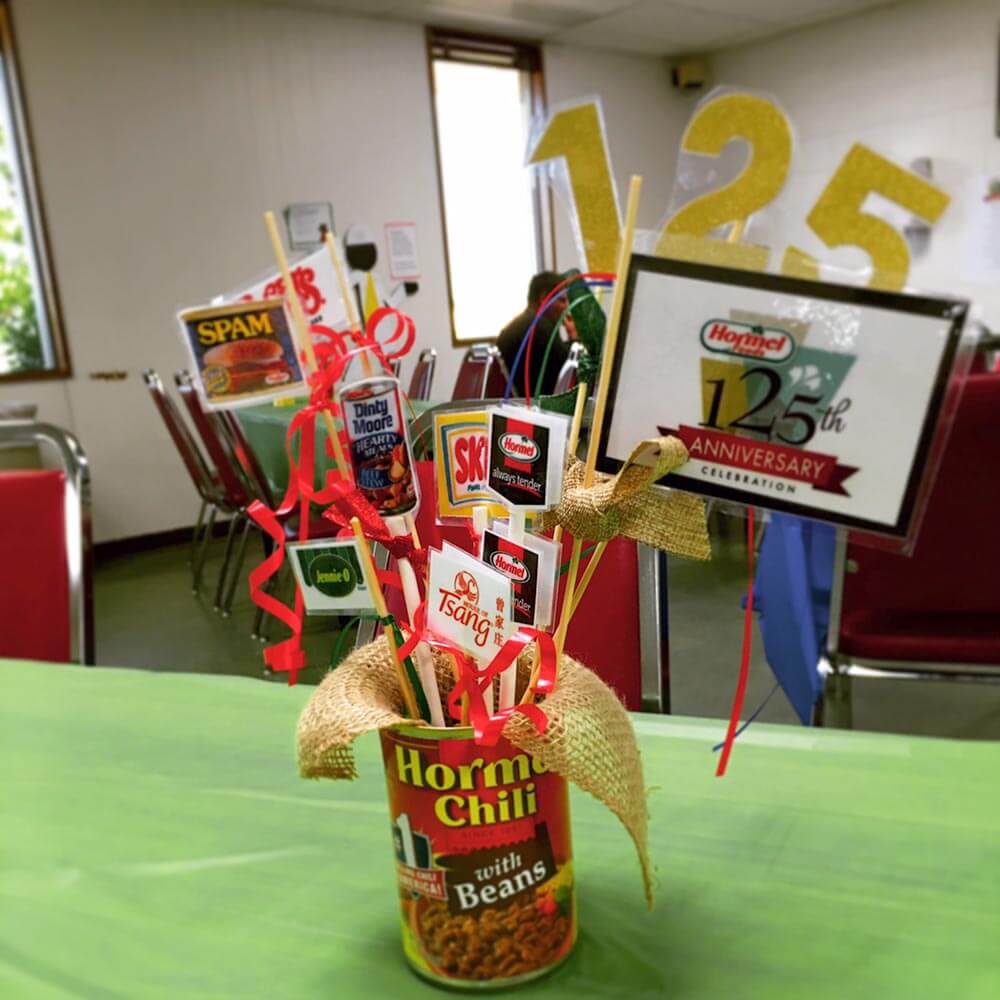 The Knoxville team definitely showed us how to have a great time! Thanks for such a fun-filled week! 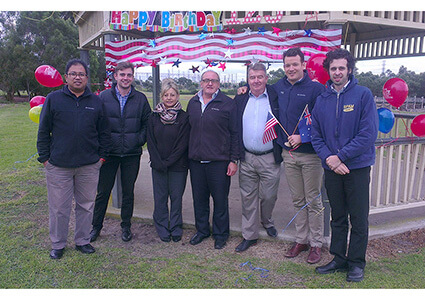 Australia Team Hosts a Barbeque Down Under 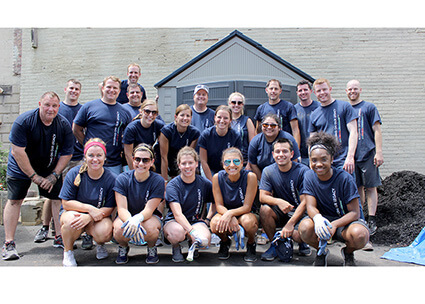