The Osceola (Iowa) Food team proclaimed their pride for the 125th Anniversary in the most pleasant way – with a picnic and a parade!

Over the course of June 29 and 30, the Osceola Food team held a celebratory meal for all employees to mark our 125th Anniversary. The entire team joined together to enjoy a classic picnic spread of pulled pork, baked beans and coleslaw. Sounds pretty delicious! 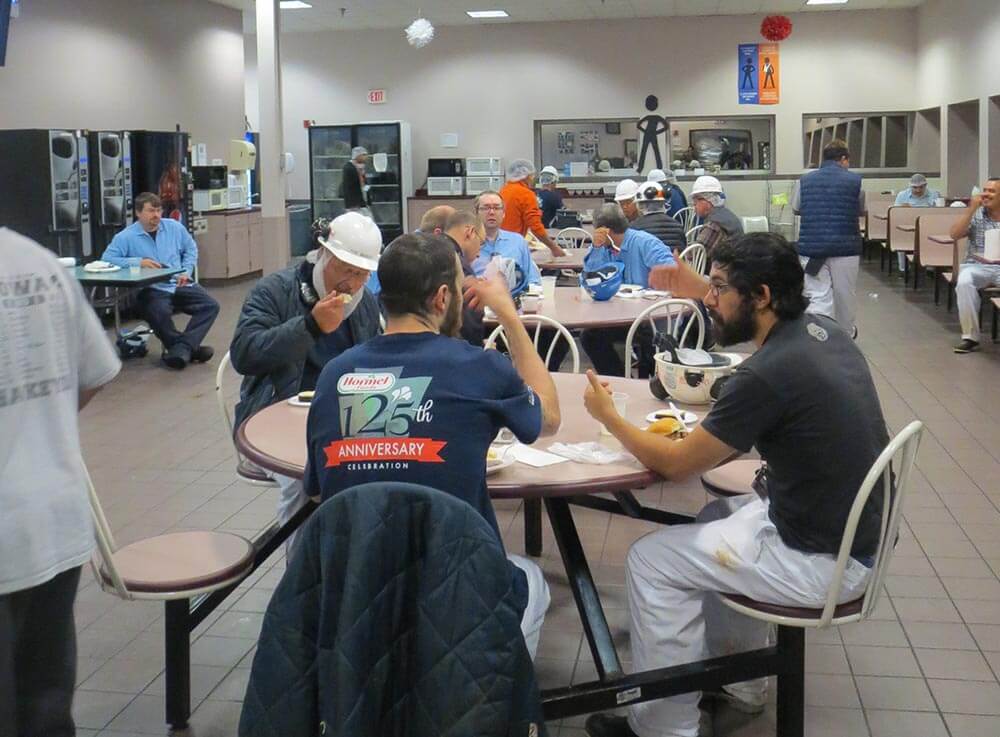 Topping it all off was the vote that marked their float as the winner of the commercial float competition. We guess the judges were just as impressed as we are!

“It is unique that this year Osceola Food celebrates its 20th Anniversary while also celebrating the 125th Anniversary of Hormel Foods,” said John Hoag, Osceola Food plant manager. “Our team members are very proud of this distinction and are appreciative towards the company and all of the opportunities it has afforded so many people.”

Congratulations to the Osceola Food team on their win, and a big thanks to them for letting us be a part of the celebration! 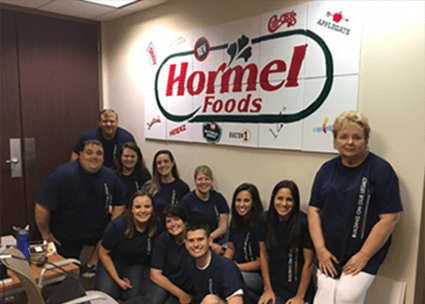 The Chicago Team “Snaps” Their Artistic Side 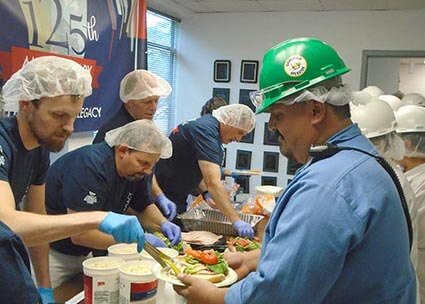 Creative Contract Packaging Is All About the Food