Perhaps best known for providing SPAM® luncheon meat to allied soldiers serving in World War II, Hormel Foods has actually been proud supporters of the U.S. military since long before 1941.

In 1898, the company had promised three employees their jobs would remain upon their return from serving in the Spanish-American war. Then 1917, Jay C. Hormel was the first enlisted man from Minnesota to join the 88th Division out of Camp Dodge, Iowa, to serve in World War I.

In 1941, the company doubled its canning production lines and hours of operation to supply 15 million canned products weekly for the Lend-Lease program following the bombing of Pearl Harbor. As America became more involved in World War II, the tin shortage forced the company to discontinue production of Dinty Moore® stew, chili con carne and canned hams. In 1943, Hormel Foods hired 448 women to replace the men leaving to serve. By April 1945, more than 100 million pounds of SPAM® luncheon meat had been shipped abroad, mostly as food for the soldiers. In total, 90 percent of canned food items were destined for Uncle Sam’s operations either through the Lend-Lease program or as troop rations.

When World War II ended, Jay C. Hormel gave a dinner for 100 returning company war veterans and honored the 67 others who had died during their service. Years later in 1966, President Dwight D. Eisenhower acknowledged the importance of SPAM® as a food supply during World War II in a letter to Hormel Foods president H. H. “Tim” Corey. 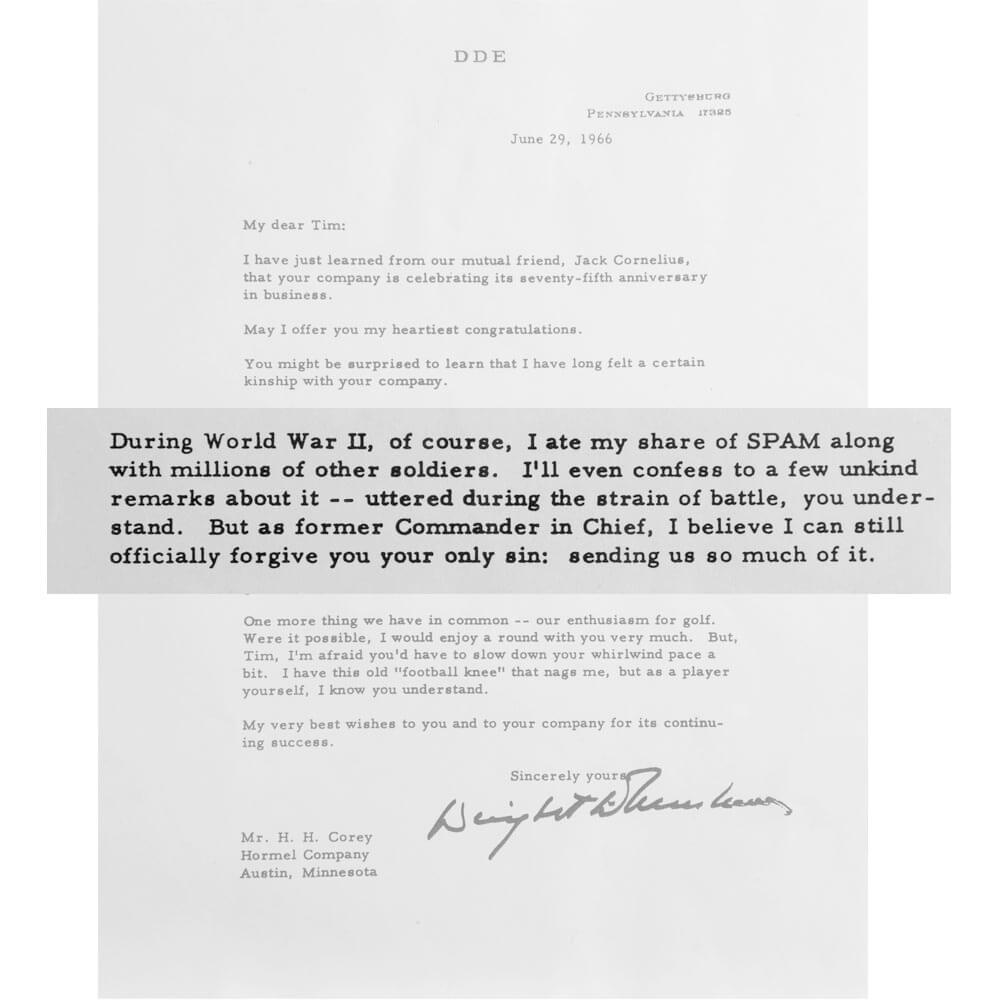 Additionally, the company provided supplies to soldiers serving during the Korean, Vietnam and Persian Gulf wars, and continues to provide support today.

This past March, Hormel Foods was named as one Best for Vets Employers for the fourth year in a row by the Military Times. The skills, training and work ethic veterans receive during their service are highly valued by the company. The company also has a dedicated employee resource group, HMVET, for the recognition, appreciation and support of military members and their families. 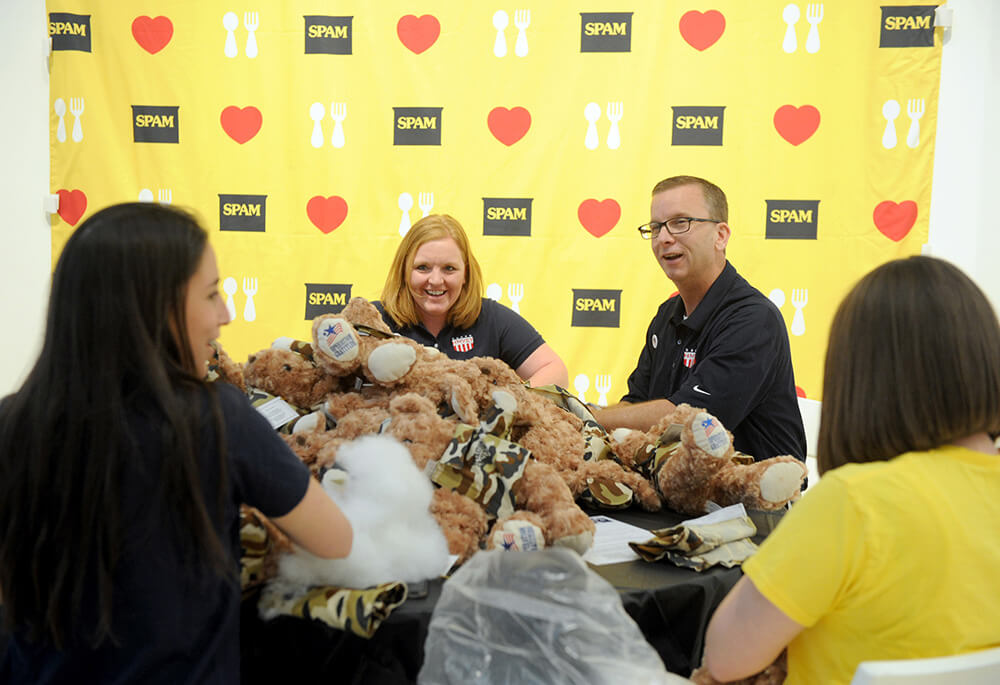 Hormel Foods will continue its support of the U.S. military for as long as it takes. The partnership is a legacy that makes us proud. 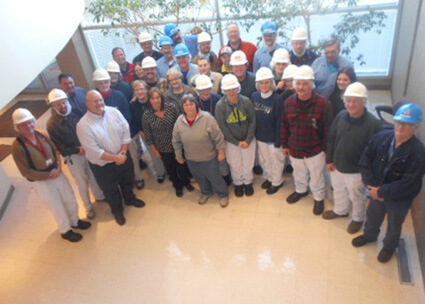 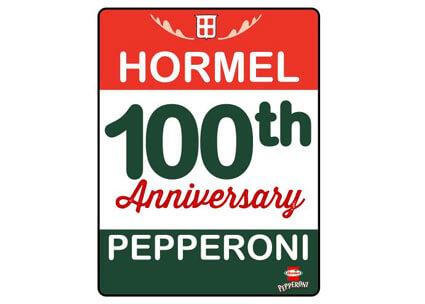 The Popularity of Pepperoni