Twenty-five years ago, Hormel Foods was celebrating its 100th anniversary. The year 1991 brought many exciting things for the company, including new product developments, prestigious awards and the first full year as a publicly-traded company on the New York Stock Exchange. 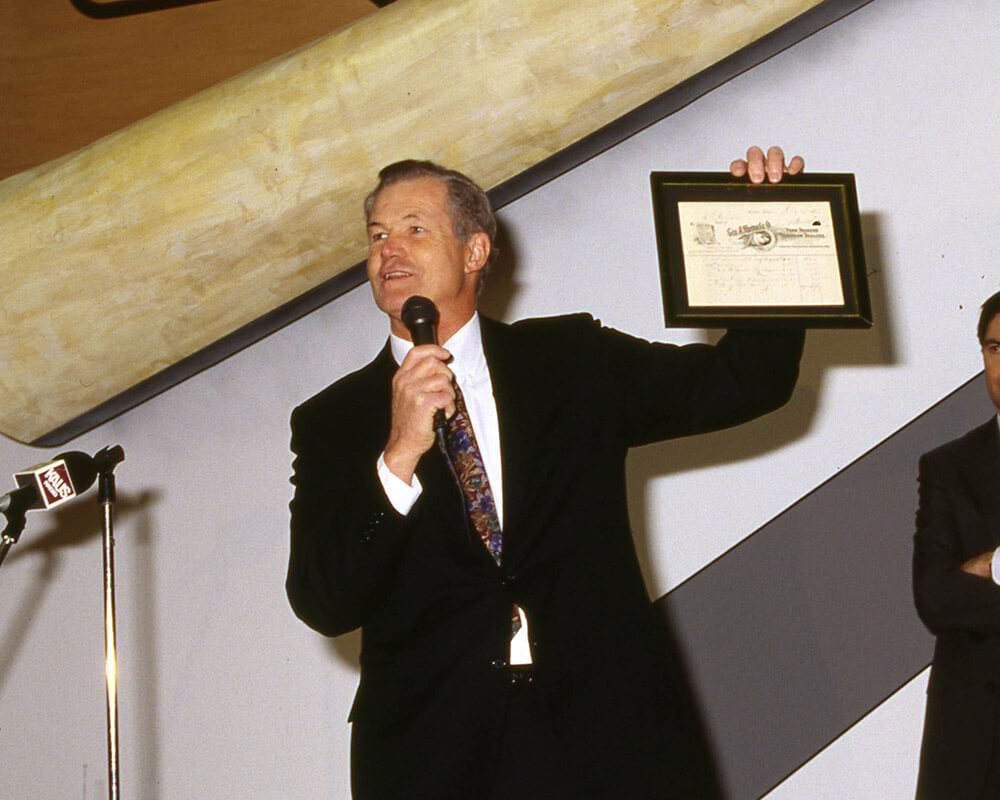 To commemorate these events and other significant moments from the first 100 years of Hormel Foods, the company published an anniversary book titled The Hormel Legacy: 100 Years of Quality. In addition, a group of employees in Austin, Minn., gathered to form the shape of 100 in a legacy photo opportunity. 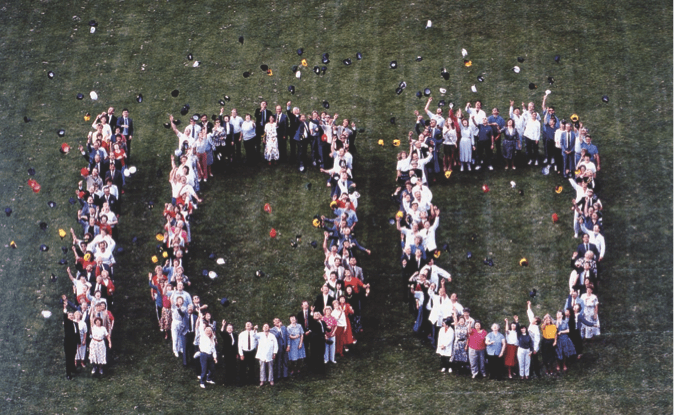 As the 125th anniversary begins, the company is dedicated to building upon another 125 successful years. 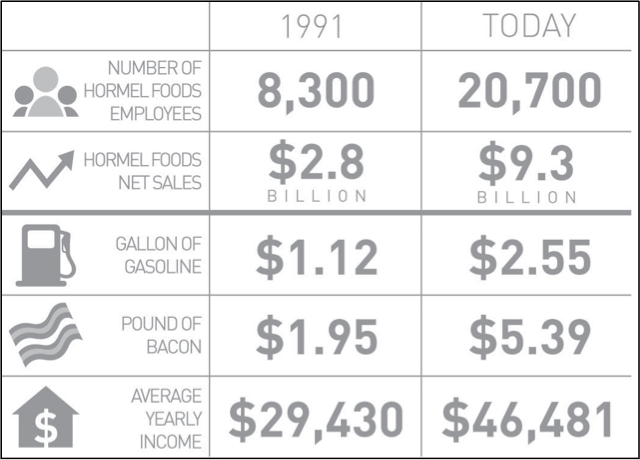 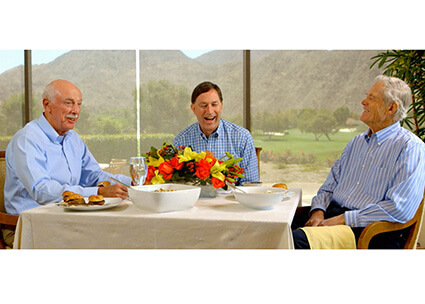 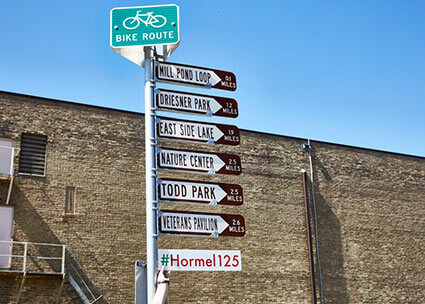