This year marks the 20th anniversary of Osceola (Iowa) Food.

When the facility opened in 1996, it had a single department focused on case-ready pork and later added belt grill bacon. The 330,000 square foot production facility now employs 680 people and produces many of the company’s core foodservice and retail items. 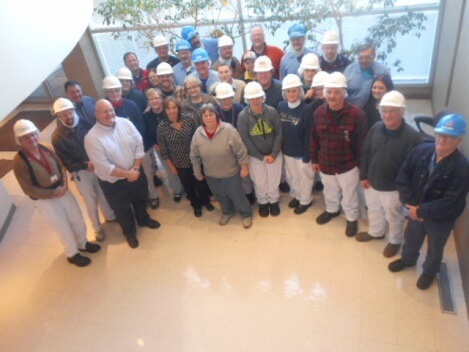 A celebration was recently hosted at the facility that centered on the 36 team members who started work in 1996 and are still with the company today.

“These 36 individuals created the outstanding continuous improvement culture that flourishes today. These team members are simply a great group of leaders that were selected to start-up this plant,” said Clint Walters, plant manager of Osceola Food. “They have really flourished in their roles over the years and continue to be devoted to our success. It truly is about the character of the people and their personal commitment that makes this plant successful. “

The celebration involved sharing stories from the past and discussing friendships that have been created and most importantly, recognizing all of the team members and their value to the organization. Osceola Food is a great example of what teamwork and dedication can product. Business has grown throughout the plant’s 20 years of operation with a total finished goods tonnage of approximately 145 million pounds per year. 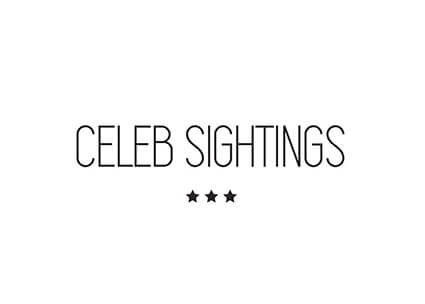 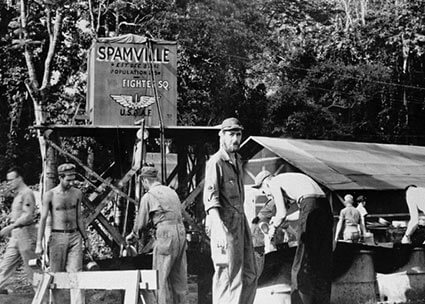 Hormel Foods and the Military