For the sixth consecutive year, Hormel Foods is giving funds to U.S. manufacturing facilities to share with nonprofits in their respective communities to fight hunger.

“We’re committed to fighting hunger in the communities where our employees live and work,” said Wendy A. Watkins, vice president of corporate communications at Hormel Foods. “Last year was a record year in terms of community hunger donations, and we are confident that 2016 will be equally as impactful.”

Hormel Foods is helping those in need both in the United States and internationally through its On Our Way to Ending Hunger program. The company collaborates with retailers, nonprofits and the government on hunger relief efforts; nourishes the hungry in the U.S. and abroad; and motivates individuals and corporate partners to take action to fight hunger. 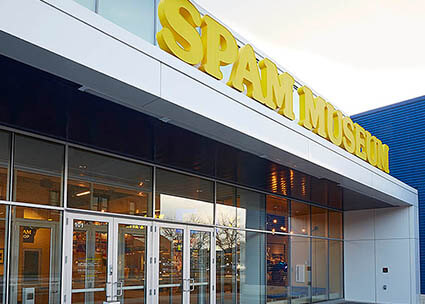